by Timothy Mason  | Drama, One Act

Innocent and not-so-innocent choices made in youth can alter the course of a lifetime. This theme is sensitively explored in this one-act play, set in a Wisconsin Bible camp in the spring of 1947. 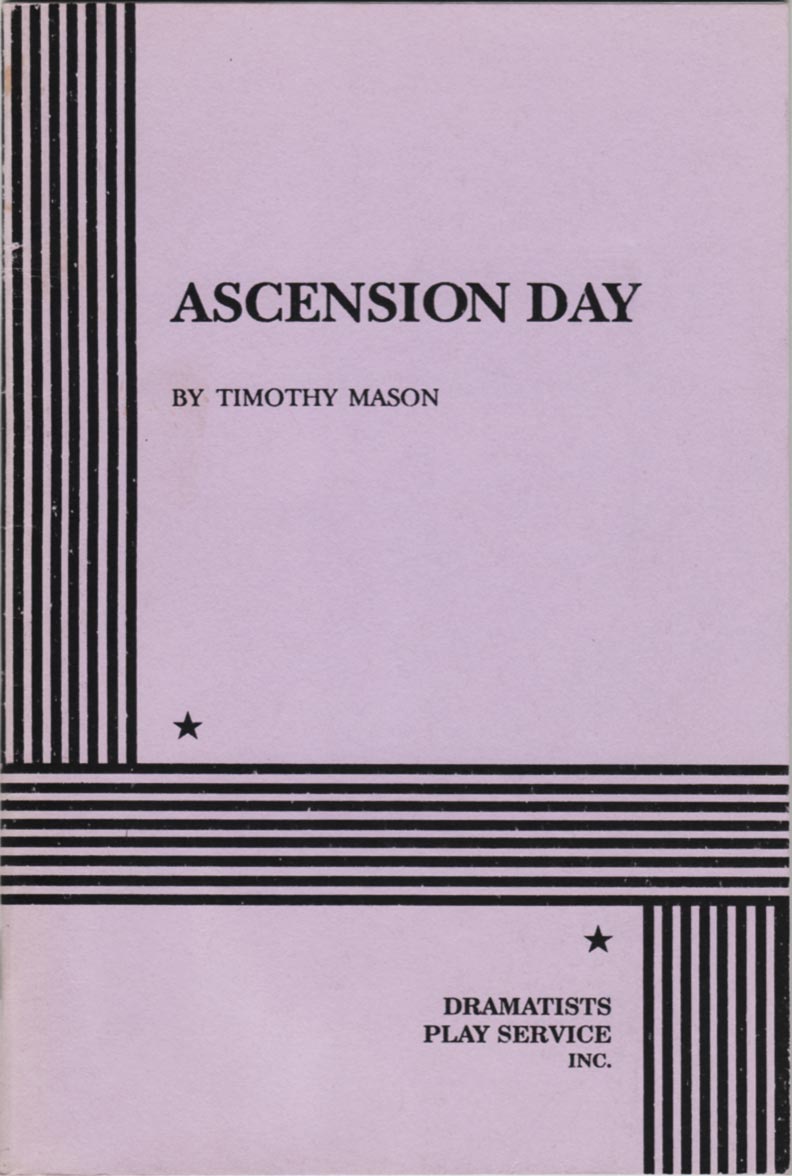 But the moon is full, hormones are young and raging, and the cries of the loons carry a message of menace and loss. This single week is seen entirely through the eyes of the nine adolescents: the adults who determine, and in some ways damage, the lives of these youngsters, are never seen, but their threatening presence is always felt.

Above these nine children hovers the rumor of a phenomenon not heard of until the late ’40s: alien visitors in crafts that were for the first time being called “flying saucers.” Beneath them, the depths of the lake itself hold an Indian legend of love and bloody death.

The focus of the play falls on two sisters, Faith and Charity, as they move unconsciously and inadvertently from a relationship of affection and trust toward a rift which seems likely to be permanent. The image of their granite-like father is forever before them, but they respond in different ways.

Charity, the younger sister, seeks the approval and acceptance, so far missing from her life, through sex. Faith presents herself to the world as not caring for approval, but beneath her facade is the desperate fear that she herself is destined to turn to stone, just like her father.

Faith’s attempt to break free from her own rigidity ends in a disaster of the heart. Charity’s bid for love is, unfortunately, somewhat more successful: It’s clear by the end of the play that her disaster will last a lifetime.