Tim’s first novel, The Last Synapsid, a fantasy-adventure for kids, is published by Random House.  His new historical thriller for adults, The Darwin Affair, will be published by Algonquin Books. 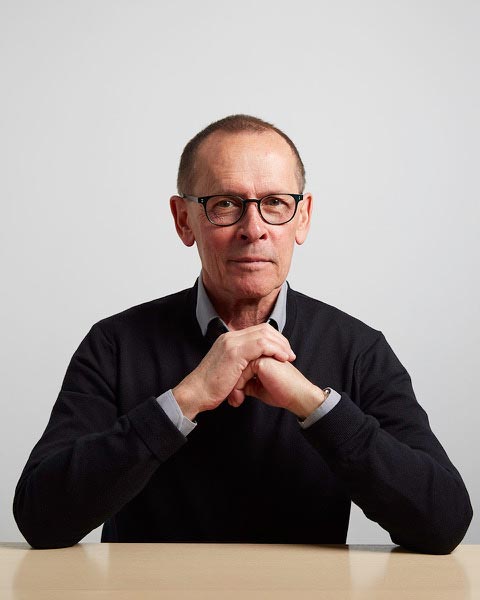 Please, direct inquiries regarding events, appearances, or rights to the appropriate parties below: